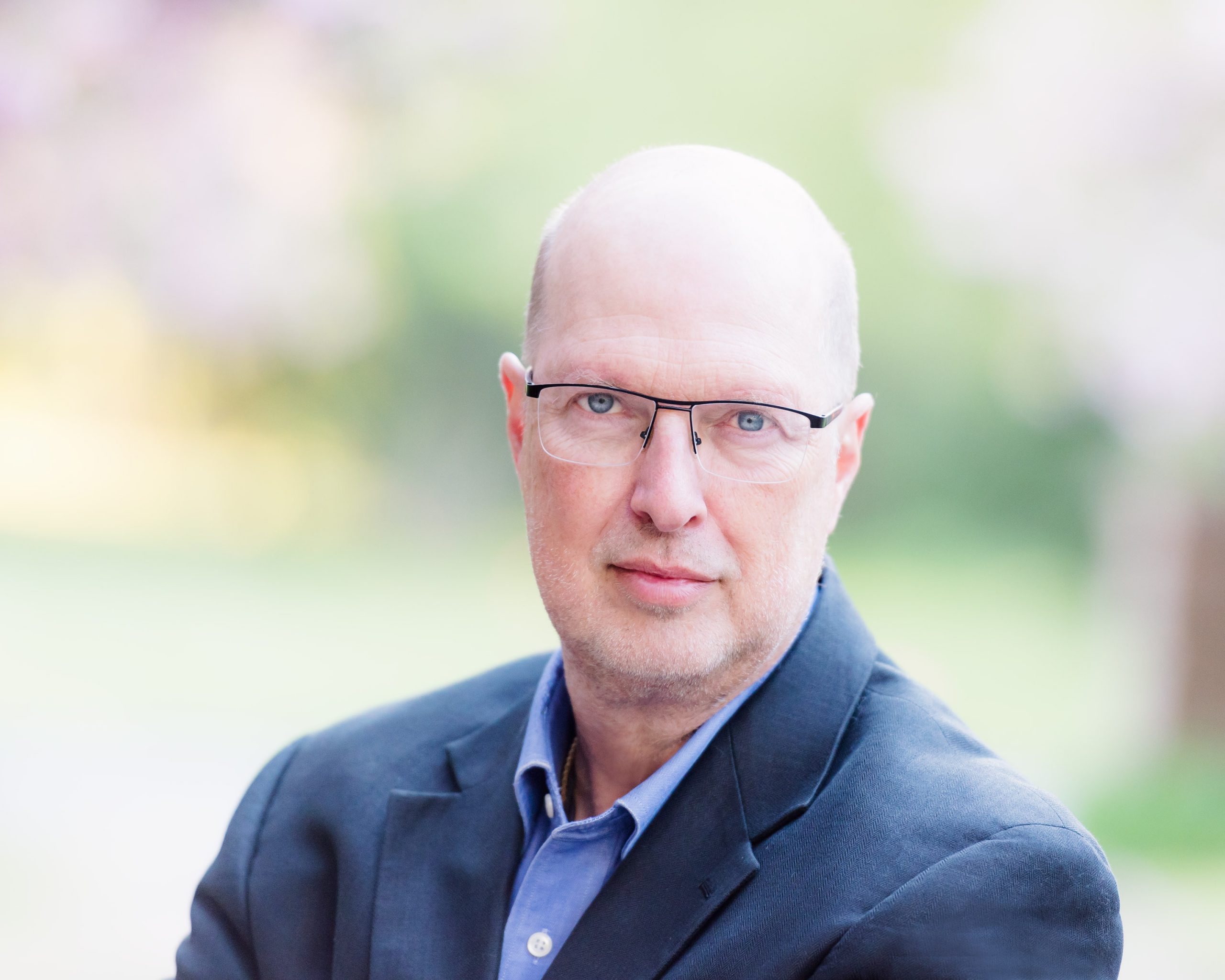 Richard E. Malinowski has a 25 year background in managing Enterprise IT Strategy and Operations for Fortune 500 Financial Services, Biotech and Software Development industry companies, with over 18 years of experience consulting for Fortune 500/1000 companies in the US, Europe and Asia.

He was the former head of IT for CitiBank’s Money Market and Treasury divisions where Richard managed both divisions for IT and logistics and built two of the world’s largest trading floors at that time.

Richard took the position of Head of IT the Western Hemisphere (including parts of the UK and Asia) and project management for Union Bank of Switzerland/UBS Securities as well as 7 subsidiaries where he managed 27 divisions for IT, project management, quantitative analytics and operations. He was on the Crisis Management Team at UBS for over 10 years. 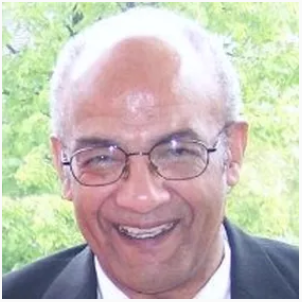